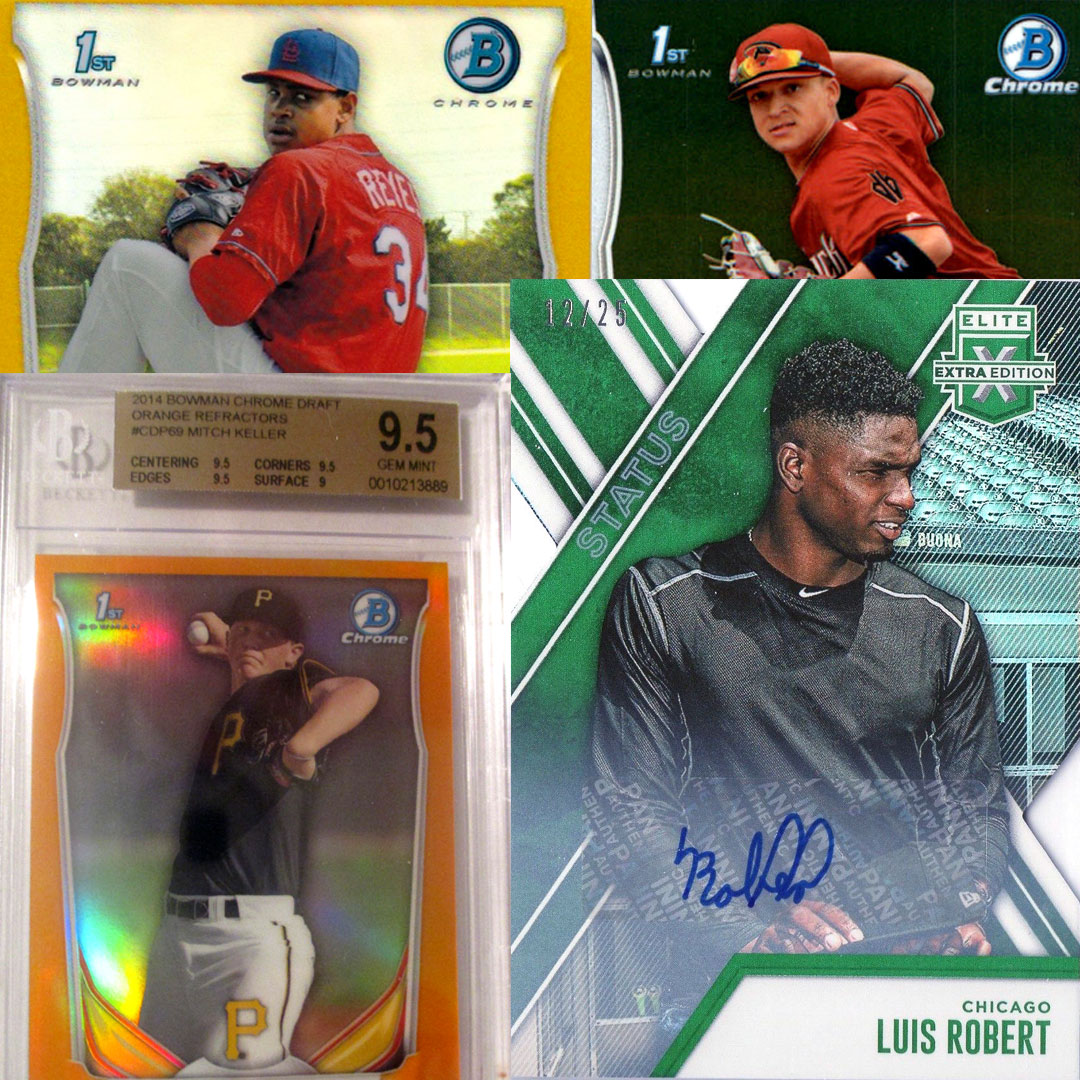 Editor’s note: Tyler is one of Big League’s younger regulars who follows minor league prospects in baseball. This is the first in a series articles on prospects Tyler feels are under valued relative to current eBay pricing. 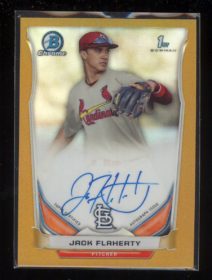 He was drafted by his current team back in in the first round of the 2014 Major League draft. He has a high ceiling and has been up and down in the majors but he is starting up this year for Sure. Of course he lost this year’s spring training games in his last two starts but we will see if he can put it together throughout the season. 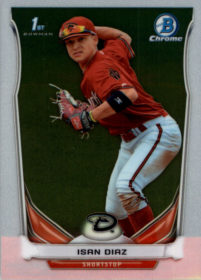 Much like Flaherty, Diaz was drafted in 2014 and also like Flaherty his time is very soon. He has managed to stay below the radar being thought of as a tiny prospect compared to Acuna and Senzel. Even though he has hit great for his size and position with a .261 career batting average. He is a bit injury prone, which may explain his lack of interest. 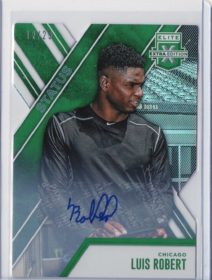 Robert has been compared to stars like Yoan Moncada at an extremely young age which really impresses me. Similar to Moncada, Robert has a lightning fast bat according to scouts and is said to have above average power on his scouting report. Because of his raw potential and skills and extremely young age I would argue that by the time he turns 20 he will be a top 5 prospect. I would invest in him right now due to his tools and youth. 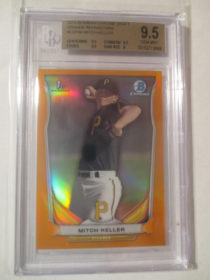 Surprisingly, Keller slid to the second round of the 2014 draft. But he continues to climb up the top 100 even through his regular injuries. He was out all 2015 with forearm problems and 2017 with back problems. But when he’s healthy he dominates against his minor league counterparts with his 93 to 96 mile per hour regular fastballs (said to have reached 98 in a game). And his fastballs are not the only nasty pitch in his arsenal with his much slower off speed makes some upper class prospects look silly. 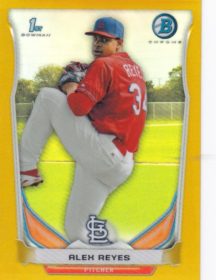 Of course he’s not too much of a sleeper anymore but he has been below the radar for a few seasons because of his injury prone history which has really statically killed him in the past. We are expecting him to start the year in the majors so if he can stay healthy I would expect him to be a superstar type player.