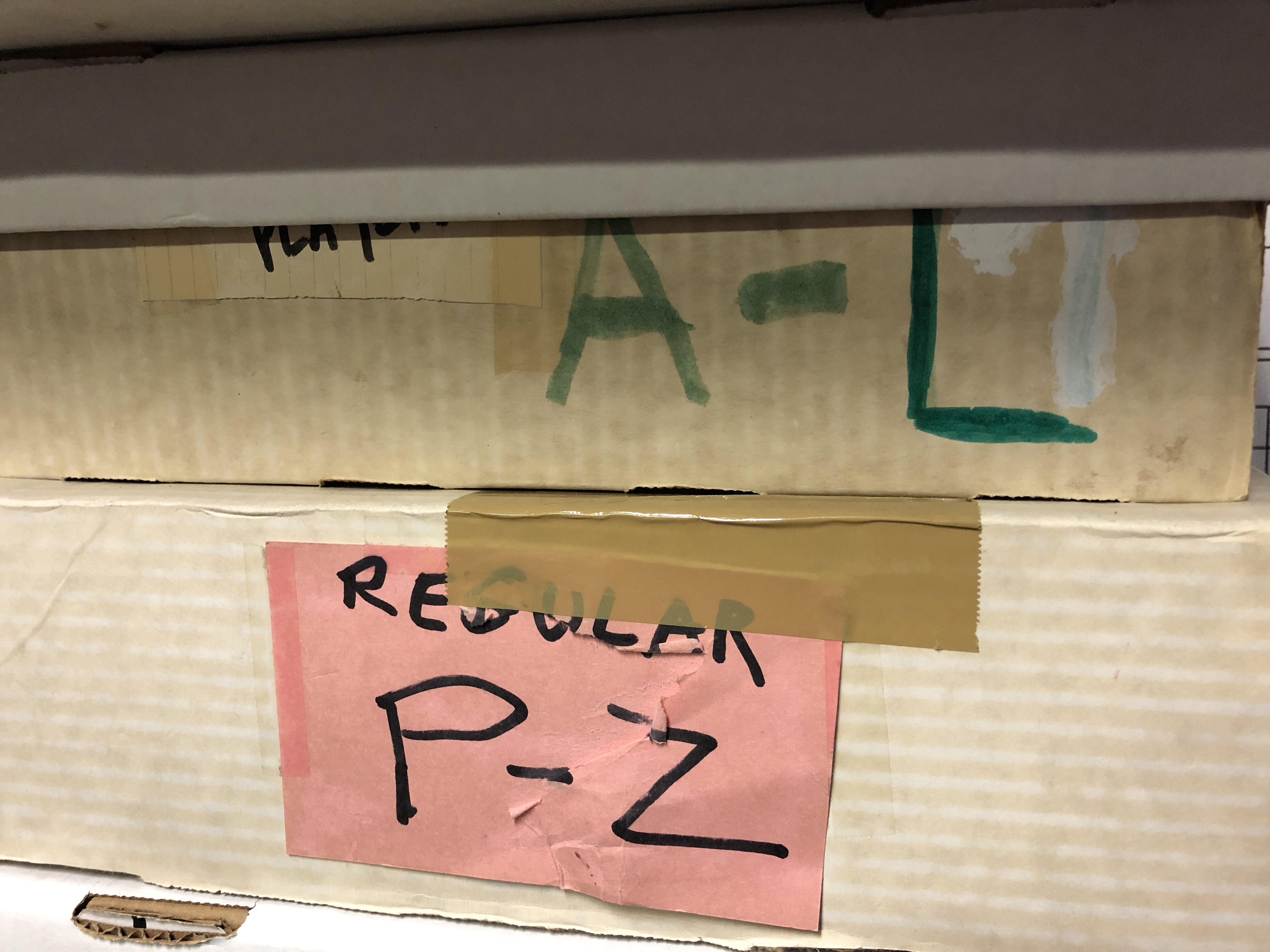 By 1996, I had retired from baseball at the ripe old age of 9 and I was infamous for falling asleep at Marlins games. But on July 9, something clicked. I was staying at my grandparents’ house and for whatever reason, my grandpa put the MLB All-Star Game on TV. I wish I remembered what exactly it was that hooked me, but I was instantly entranced. It was the first baseball game I watched in full, without falling asleep. My first obsession was born. After the game, my second obsession would be born as well.

My grandfather was somewhat of a hoarder. If something was on sale at 80% or 90% off, there was no way he could resist it, even if he had no interest in it whatsoever. This worked to my advantage many times, like when I needed school supplies he just happened to have tucked away in his closet. But on July 9, 1996, he went to his closet and came out with a handful of baseball card packs.

Most of the packs were Topps and Upper Deck products from the strike-shortened 1994 or 1995 season, emblazoned with red Eckerd Drug clearance price tags labeled “$0.14”. There was also a plethora of 1988 Donruss in both wax pack and rack pack form. My grandpa explained the idea of baseball cards to me and we started to rip open the packs.

At this time, I had no working knowledge of baseball, and my grandfather had not followed baseball closely since the Giants left New York 40 years earlier. So he taught me how to read the backs of the cards to see if a player was good. .300+ batting average, 30+ home runs, 100+ RBI, 40+ stolen bases, first round draft pick were all considered “good”. Sub-3.50 ERA, 15+ wins, 30+ saves, 200+ strikeouts were the qualifications for pitchers to be considered for this elite club of goodness. These cards went in a separate pile, which we labeled “GOOD”. The other cards were kept in a pile that, in order to spare the feelings of these players, we called “REGULAR”.

Of course, this method did produce some flaws – players like Rob Deer and Dave Kingman were bound for the good pile on the strength of their power output, while players like reining NL MVP and future Hall of Famer Barry Larkin didn’t make the cut, since his 1988 Donruss card contained stats from only his first two subpar seasons.

Once sorted, the next step was to alphabetize the players. Since my grandpa and I were doing all the hard work of opening packs and reading the statistics on the back, this job fell to my grandmother. She would sit on the couch putting both the “good” and “regular” players into alphabetical order, then putting the cards into a large white box. Over time, the large white box would need to get larger, and then I would need multiple large white boxes, and…you know how this ends.

What are your memories of the beginning of your baseball card collection? Comment below for the chance to win a free grab bag from Big League Cards!