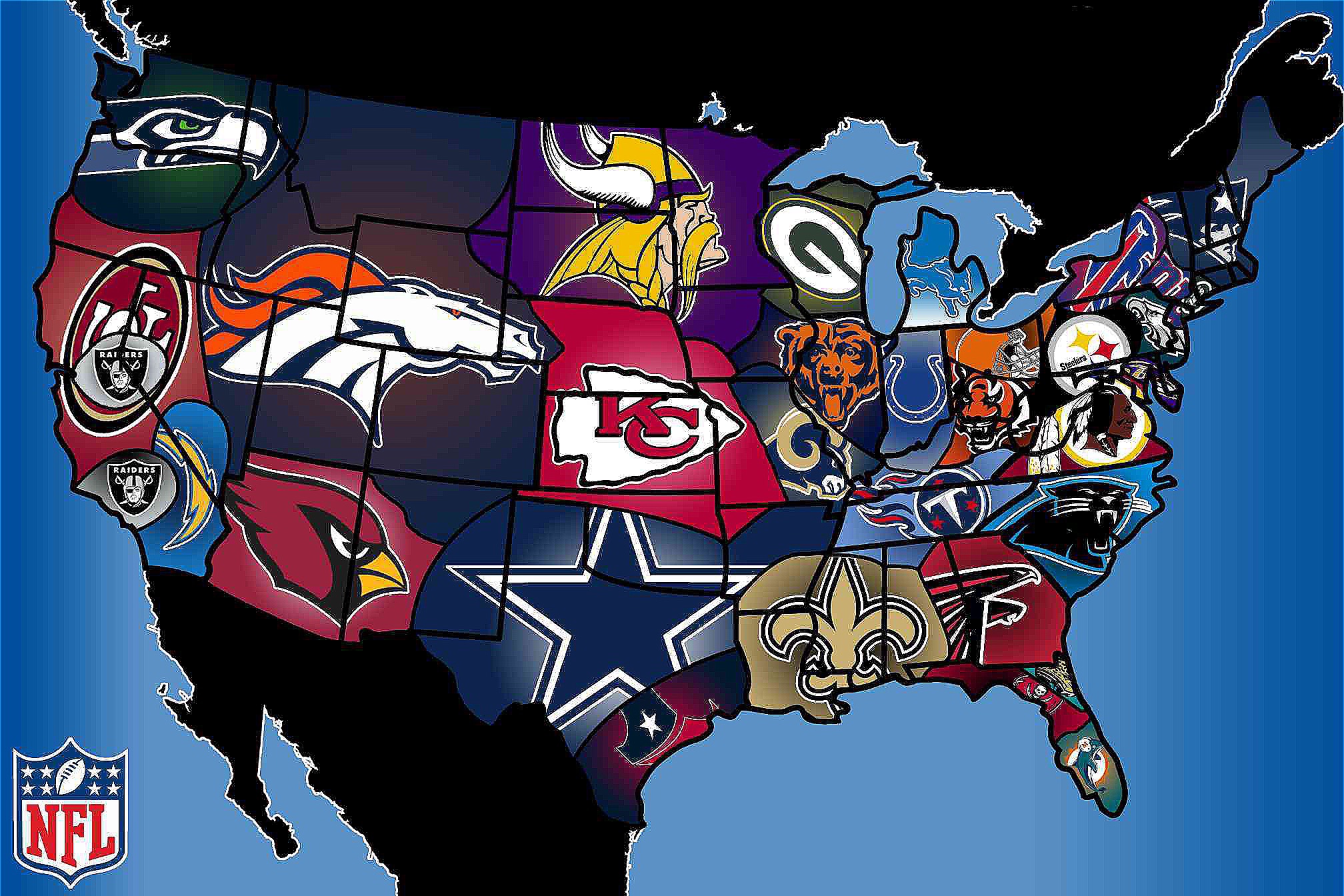 Through many years of card collecting, one common mistake which I have continued to observe time and again from my fellow collectors and investors alike has been the tendency towards reactionary, rather than pro-active acquisitions.  Instead of having the foresight to buy low and sell high, many fans tend to wait until something of significance happens before making their purchases. Once a player is elected to a Hall of Fame or breaks a record in their sport, the prices of their items often skyrocket. We certainly can’t predict which player is going to suddenly pitch a perfect game or make the clutch Championship winning, last second shot. However, some events and achievements can be seen coming, which is the time to buy before others catch on. In this article, I will be exploring some of the statistical milestones that are ready to be eclipsed in the NFL this upcoming season.

While many fans are prepping for their fantasy drafts, they should also be paying attention to some of the career achievements that are about to be set in the NFL.  Here are five to take note of:

5) Julius Peppers. Defensive ends rarely receive a lot of love from collectors, but Peppers has pretty much secured his place in Canton at this point and is still going strong. Since first entering the league 16 years ago, Peppers has been named to the Pro Bowl nine times. Last season at age 37, he once again managed to record double digit sacks.  There is no indication that he is about to slow down this year either. With just 6 more sacks this season, he will move past Kevin Greene into third all-time in that category. Every other player amongst the top ten career leaders in sacks has been elected to the Hall of Fame, with the lone exception of Demarcus Ware who is not yet eligible.

4) Frank Gore. Every year we hear that he is finally at the end and each year all he does is continue to perform. While his 13 year career is certainly beginning to wind down, he has to be one of the least heralded superstars in pro football history. Make no mistake about it, Gore is a no-brainer, first ballot Hall of Famer. His numbers are certainly expected to drop off now as a member of a running back by committee system in Miami, yet he should still continue to quietly climb up the all-time rushing list. Gore needs only 76 more yards to surpass Curtis Martin as the fourth leading rusher in NFL history. If Gore can stick around through the 2019 season, even the great Barry Sanders may very well be within striking distance.

3) Adam Vinatieri– Quick, how many years has Vinatieri been in the league? My guess is that few among you will have instantly answered that Adam is getting ready to enter his 23rd NFL season in 2018. To put that into perspective, while his Vinatieri was embarking on his rookie campaign, President Clinton was campaigning for a second term, Tom Brady was completing a total of 3 passes as a freshman at Michigan (backing up starter Brian Griese) and many of 2018’s top draft picks such as Saquon Barkley and Sam Darnold had not yet been born.  Adam enters this season only needing 7 more field goals to become the all-time leader in that category.  What’s more is that he is set at some point this season to surpass Morten Anderson as the all-time scoring leader.  In the almost 100 year history of the NFL, no one will have scored more points than Vinatieri.

2) Larry Fitzgerald–  It’s no secret that he has already put up the stats to become a  first ballot Hall of Famer, however, he is about to further enhance his already impressive résumé this  season.  It is possible that no wide receiver will ever surpass Jerry Rice’s career totals; however Fitzgerald is getting set to move into second place in several categories. Fitzgerald has recorded 100+ receptions in each of his last three years. He now stands only 92 catches shy of passing Tony Gonzalez for second place in that career category.  Before he reaches that total, though, only 390 receiving yards stand between him and surpassing Terrell Owens for second place all-on that list as well.

1) Drew Brees- While certainly not flying under anyone’s radar as one of the all-time great quarterbacks, some of the numbers that Brees has put up over time may still surprise you.  The career leader in passing yards per game is, barring injury, about to enter heretofore unthinkable territory this upcoming season. When Dan Marino shattered Fran Tarkenton’s career TD passing total, it seemed as if his 420 scores would never be surpassed. Since then, four men have eclipsed that mark. This year both Brees and Tom Brady (each currently sitting on 488) will also easily enter the 500 TD club. While neither will likely surpass Manning’s 539 this season, 2019 could bring a new all-time TD pass leader. Meanwhile, needing only 1496 more yards, sometime around game five or six, it is likely that Drew Brees will become the new all-time leader in career passing yards.  Two years from now Drew Brees may be sitting alone atop the career TD and yardage categories for one of the most high profile positions in all of sports, NFL quarterback. Grab whatever Brees cards you have your eye on now before he completely disappears from your price range.

Thanks for reading, and happy collecting.