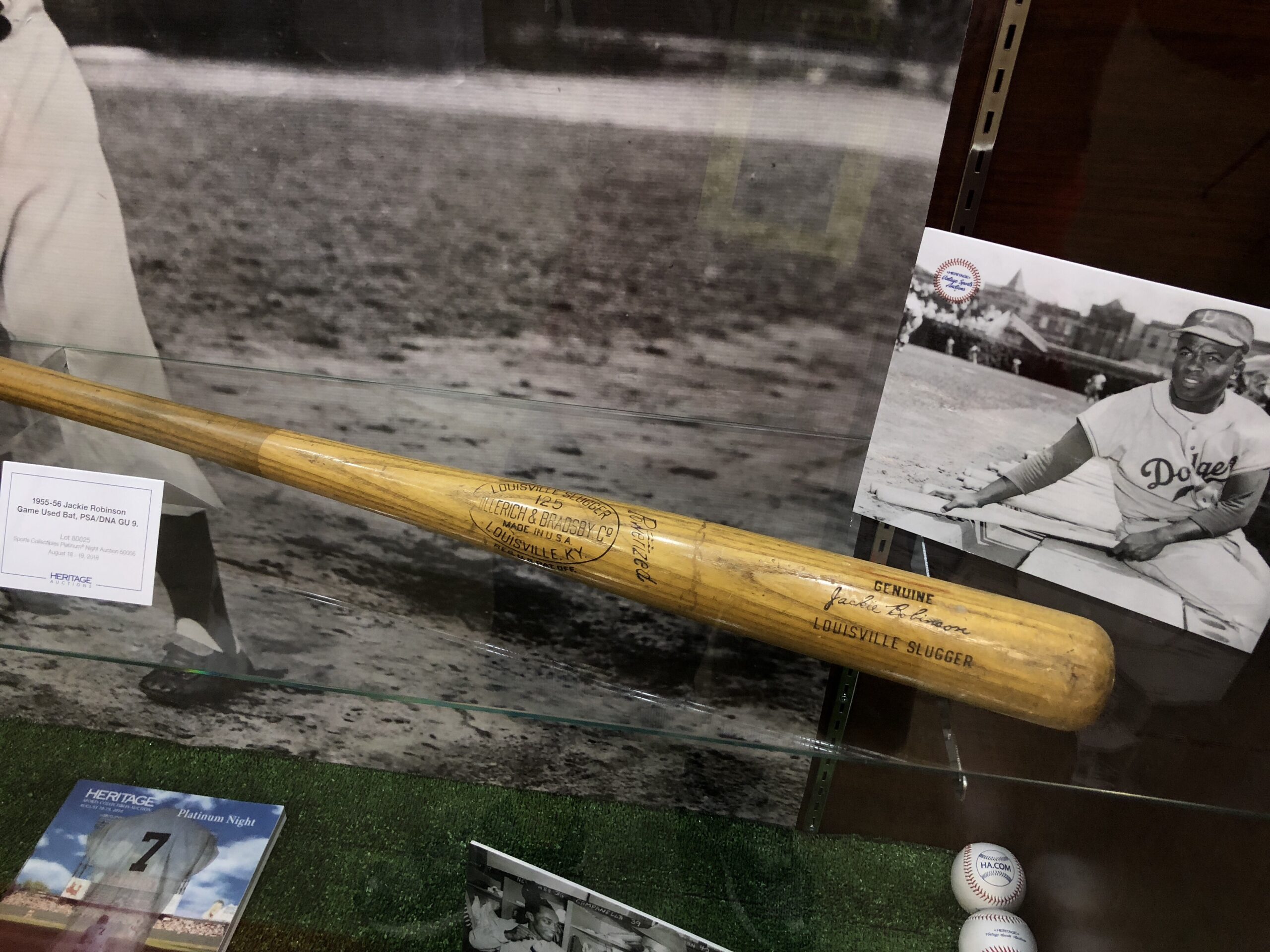 The 39th National Sports Collectors Convention is in the books, and boy, was it a week to remember! The truth is, I’ve come to learn that any National is one to remember, but I think this one will go down in history for several reasons.

Starting off on a personal note: as I noted in a previous entry, this was just my 2nd National. While the crowds seemed lighter to me and a few other dealers, the sales were still happening. I was set up with a few friends of mine who own a shop, Trading Card Co-Op, in Raleigh, NC. I haven’t seen them in at least two years, so it was great to reconnect with them.

In fact, reconnecting (or just connecting in the first place) was one of my favorite parts of this year’s show. In addition to the Trading Card Co-Op folks, I caught up with a few other collectors, dealers, and customers who I don’t get to see very often. I also met some new collectors who I forged connections with, particularly those in the OBC online community. OBC is dedicated to collectors who collect “the way it should be” — putting together sets (many times oddball sets) in whatever condition possible. Over the years I have learned tons from OBC members, and have found them to be truly some of the nicest people in the hobby. I do what I can to cater to them as a dealer.

Another cool personal experience was meeting a buyer I have been dealing with for about 4 years online. I met this buyer through an Ebay transaction, and since then we have been doing several deals a year through email, but we’d never met in person. This year’s National gave us the opportunity to meet and put a face to the name.

Now onto the rest of the National itself. The big news was the 1955 Bowman wax pack that was opened at the breakers’ pavilion. That pack yielded a Mickey Mantle which was later given a grade of 9 by PSA. The break was shown live on the convention center televisions and the screams from the breakers could be heard throughout the whole building. The pull was such a big deal that it made national news. Friends and family were sending me links to the article, as if I wasn’t there in person when the card got pulled!

The other big news was the sting operation that Cleveland police used to catch a dealer who was selling fake autographs. There was some buzz about it at the show among dealers and buyers, and there were a few news articles about this too. However, since the news articles don’t name the dealer who was nabbed, I won’t mention the name here either. In any event, it’s good to see the authorities cracking down on guys who could bring down the industry.

In terms of “eye candy,” there’s nowhere better than the National. I saw more Babe Ruth cards in one vendor’s case than I had seen in my whole life up to that point. Heritage Auctions had some awesome Jackie Robinson items, including a game used bat. Some of the other eye candy highlights for me were a 1953 Topps Mickey Mantle PSA 10 (I was selling a PSA 1 at my booth…this one was much nicer!) and a 1969 Topps Johnny Bench PSA 10, which I had never seen. At the SGC booth, I got to see the company’s new grading labels, along with an SGC 4 T206 Honus Wagner and an SGC 9 1952 Topps Mantle. I also had the privilege of attending the Beckett VIP Party, where I got to see (and hold!) the Bowman Chrome Shohei Ohtani superfractor autograph graded BGS 9.5. It’s expected to fetch 6 figures at an upcoming auction.

All in all, it was a fantastic week. I can’t wait until my next time at the National!