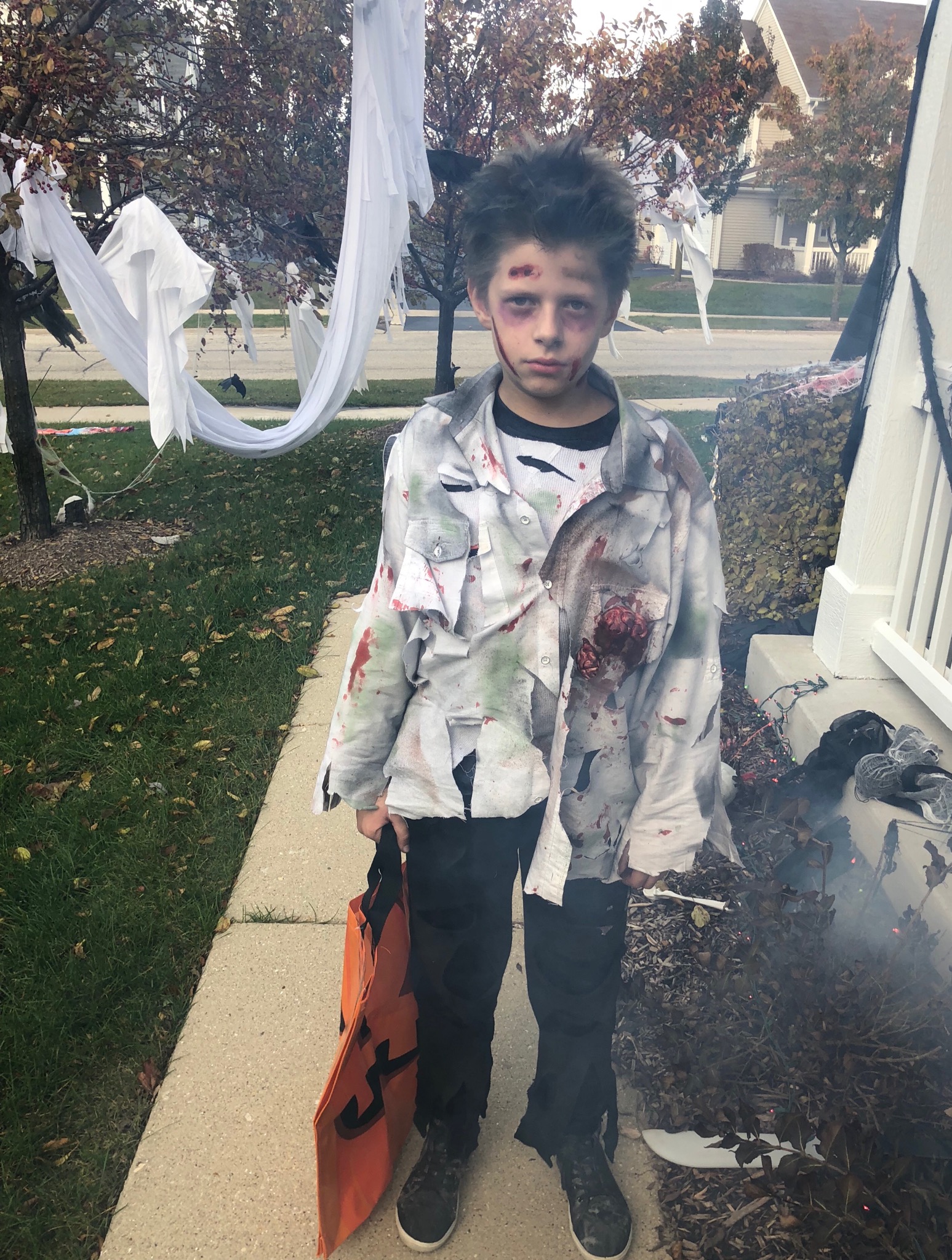 Hello everybody and welcome to the 2nd edition of Riiippp with Brody the Kid!  How was everybody’s Halloween? I dressed up as a zombie this year, what did you go as? Today I am going to talk about the World Series and kid collector ideas. 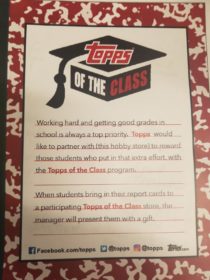 Let’s get kids more into the hobby and let’s start with Topps of the Class! Kids just need to get some good grades on their report cards and then they can take it in to earn a free binder and cards from their Local Card Shop. That seems simple, right!? Way to go, Topps!

Also, kids, have your parents take you to shows or conventions! The smaller shows have good deals and it might not be super crowded or so big that you don’t get to see every booth. At the bigger conventions, like The National, you can also find cheaper deals, the dealers are usually always nice to kids and sometimes they might give you free stuff! They may also do raffles where you can win stuff too! I’ve also had people walking by me at big shows ask me if I want some of their base cards because they only wanted the “hits” …sometimes you can get lucky!

Also, another inexpensive way to get some cards and search for some of your favorite teams or players is to check a local dollar store if you don’t have a hobby shop. Those stores usually have a bunch of different kinds of packs, so you can try some different stuff out for a dollar! Remember, it’s not just about the Hits. There will be plenty of time to get those big boxes as we get older! Grabbing some cheap packs can help you save up some money to get bigger boxes, too!

Lastly, go to your local card shops if you have some near you. A lot of store owners do cool stuff for kids and it is fun to get to know them and then they also learn what teams and cards you like, so they may find you some cool stuff! You may also see some of your friends or kids from your school there that you didn’t know collected!!!!  It’s always fun to go to the card shop!

Boston has won the World Series!!  In 5 games, the Red Sox rolled over the Dodgers who have now lost 2 World Series in a row…ouch! The only game the Dodgers won was in 18 innings and took 7 hours and 20 minutes! That was longer than the entire 1939 World Series, when the Yankees beat the Cincinnati Reds in 4 games!!!! 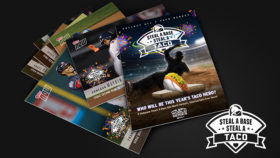 One really cool thing during the World Series was that Topps partnered with Taco Bell to hand out World Series cards of some of their “Steal a Base, Steal a Taco” base stealers from past years. I just really wish they were available everywhere…you could only get them in Boston and Los Angeles. This was a really cool way Topps came up with to get cards to fans and kids! Let’s hope they keep doing ideas like this and maybe they can make an exclusive set next year you can only get at a certain restaurant and maybe have an exclusive team set just for that city or state! I know I would definitely go and get some White Sox ones, because that is my favorite team!

Let me know who your favorite team is, or more kid ideas you have or send me some questions to Brodythekid1@gmail.com and I will give you a shout out next month!

Thanks for reading!  Have an awesome Thanksgiving and Go Bears! Beat those Lions!