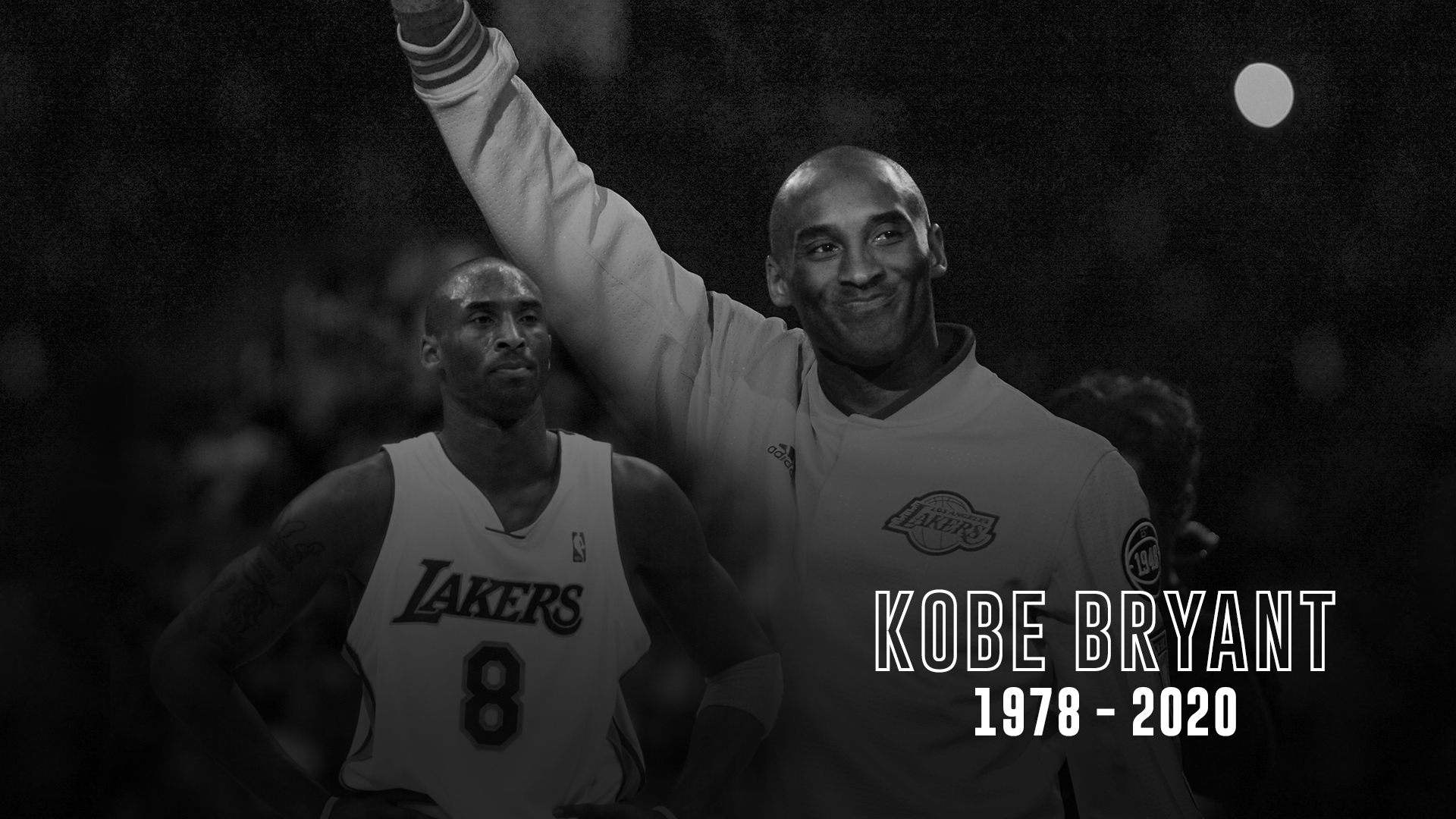 Leave a Reply to Nollen G