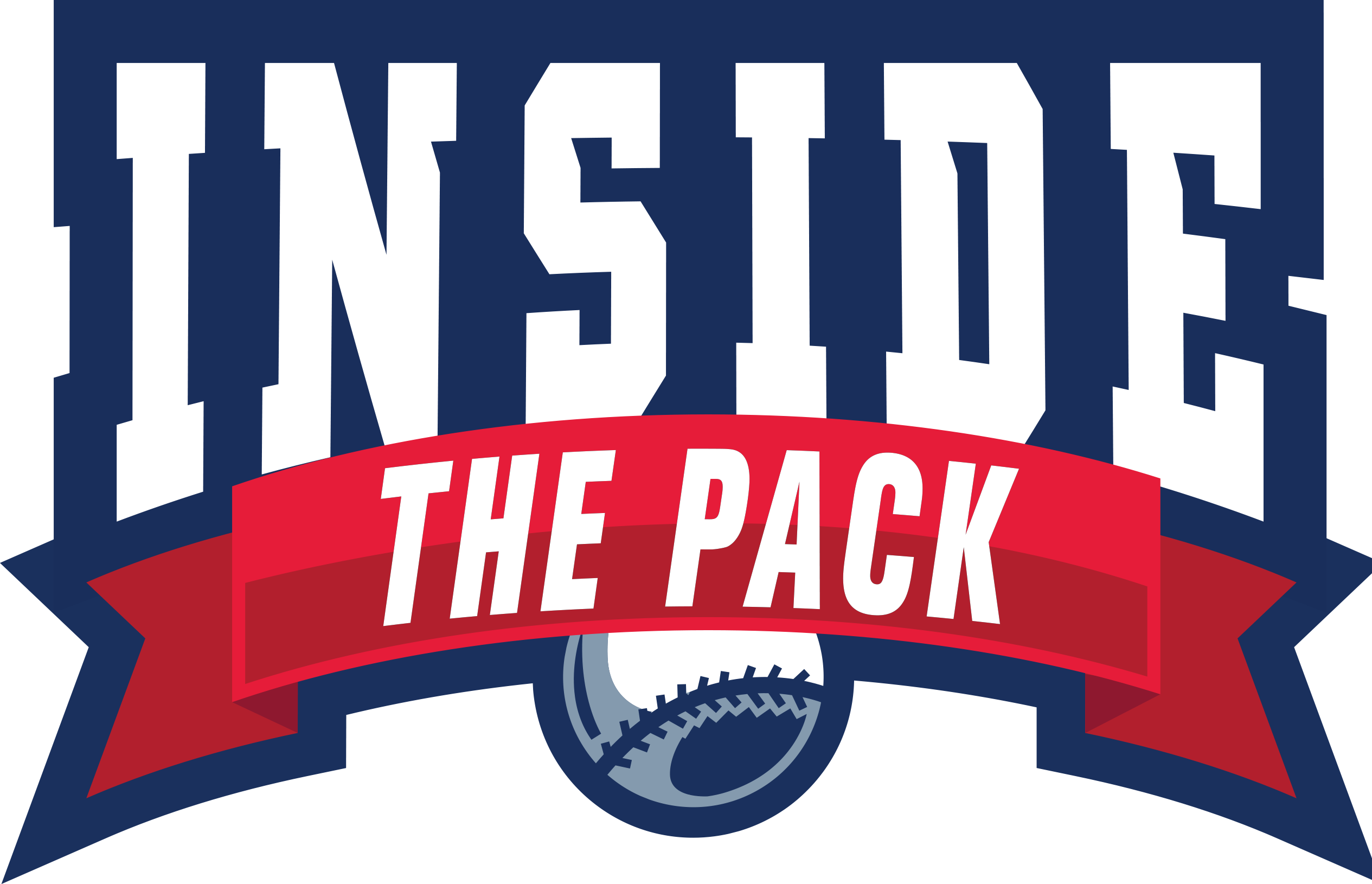 Maybe you’ve just started selling cards online for the first time. Perhaps you’re just looking to improve your sales. Whether you’re selling on forums, Facebook groups, or eBay, you can use these best practices to take better photos of your cards. In many cases photos are the first (and sometimes only) thing that captures a buyer’s attention, so better photos can help you get top dollar for your items.

Sellers who use these easy tips will be more likely to get more money for their cards than those who don’t. Buyers naturally gravitate toward more detail and better photos. As long as you’re taking photos of your cards, you may as well take them correctly and better your chances of a sale.