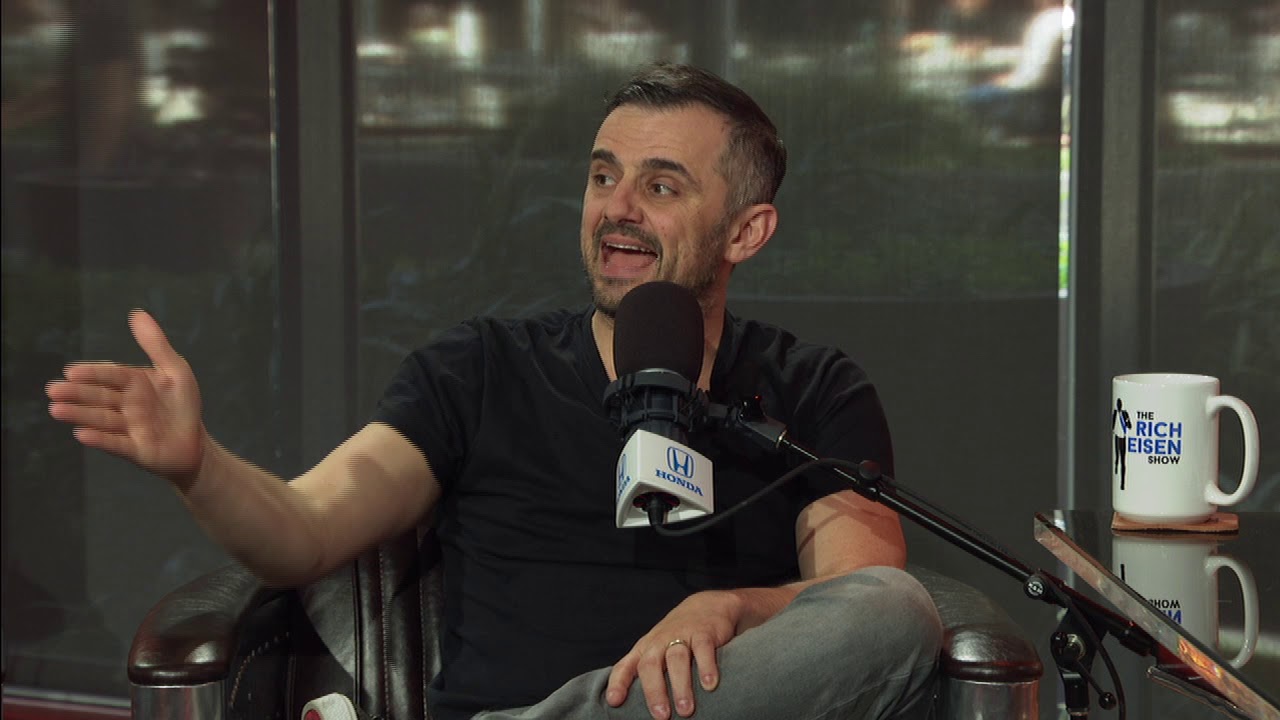 It’s hard to recognize it when you’re active in the hobby, but if you take a step back, you may discover something shocking: sports cards are having a pop culture moment.

Entrepreneur Gary Vaynerchuk made waves in April when he went on the Rich Eisen Show and talked about flipping baseball cards. On the show, the man affectionately known as Gary Vee said, “Sports cards are about to become a cultural phenomenon again.” He followed this appearance up with a blog post called Why I Believe Sports Cards Are About to Explode in Culture and Value.

Since then, Gary Vee has been touting sports cards in a series of additional interviews, blogs, and Instagram posts. And prior to these, Vaynerchuk, who sold cards in the 80s as a enterprising kid, also showed up to the 2018 National Sports Collectors Convention. Vaynerchuk has a huge platform, with over 6 million followers on Instagram. It’s safe to say that when he says sports cards are about to increase in popularity, the word gets out quickly.

Beyond Gary Vee’s sphere of influence, I’ve seen plenty of other evidence that cards are on the upswing of pop culture. Boxer Tyson Fury, long known for his outlandish suits, recently wore a suit to a pre-fight press conference made entirely of a design of early-20th-century boxing cards. There are some T218 and T220 cards evident from the photos (though the T218s appear to have had their dimensions played with in an attempt to line up uniformly with the taller T220s). There’s no indication that the pugilist is a collector himself, but cards were apparently cool enough to show up on his outfit.

Fury isn’t the only place that sports cards have been popping up on apparel. Columbus, Ohio based retro apparel outfitter Homage has partnered with Topps in the past; five years ago or so, Topps sold retro logo shirts and sweatshirts made by Homage on its own website. (As a side note, I have 3 of these shirts, and they never fail to get comments wherever I wear them.) But lately, Homage has been going a step further. In addition to its Topps logo tees and four wrapper designs (one for each sport), the company added shirts with gigantic prints of 1984 Topps cards of Nolan Ryan, Ryne Sandberg, Bert Blyleven, Paul Molitor, Wade Boggs, Tony Perez, Tim Raines, Ozzie Smith, and Tony Gwynn. I’ve been buying Homage’s Topps shirts (and other shirts) for years, and I can say with certainty this is the first time an actual image of a baseball card has appeared on one of their shirts.

On a larger scale beyond clothes, baseball cards had a coming out party at Heritage Auctions recently as well. Last month, Heritage had a large-scale auction, and Forbes writer David Seideman noted that the Cracker Jack cards replaced the usual fine art in the auction house’s window fronting posh Park Avenue. This sort of thing would be borderline unthinkable previously, but as Gary Vaynerchuk has been saying, cards are becoming a huge investment opportunity for both collectors and non-collectors alike. Whether it’s on suits or on shirts or in auction house windows, sports cards are everywhere. They’re a cultural phenomenon again. And they’re cool.