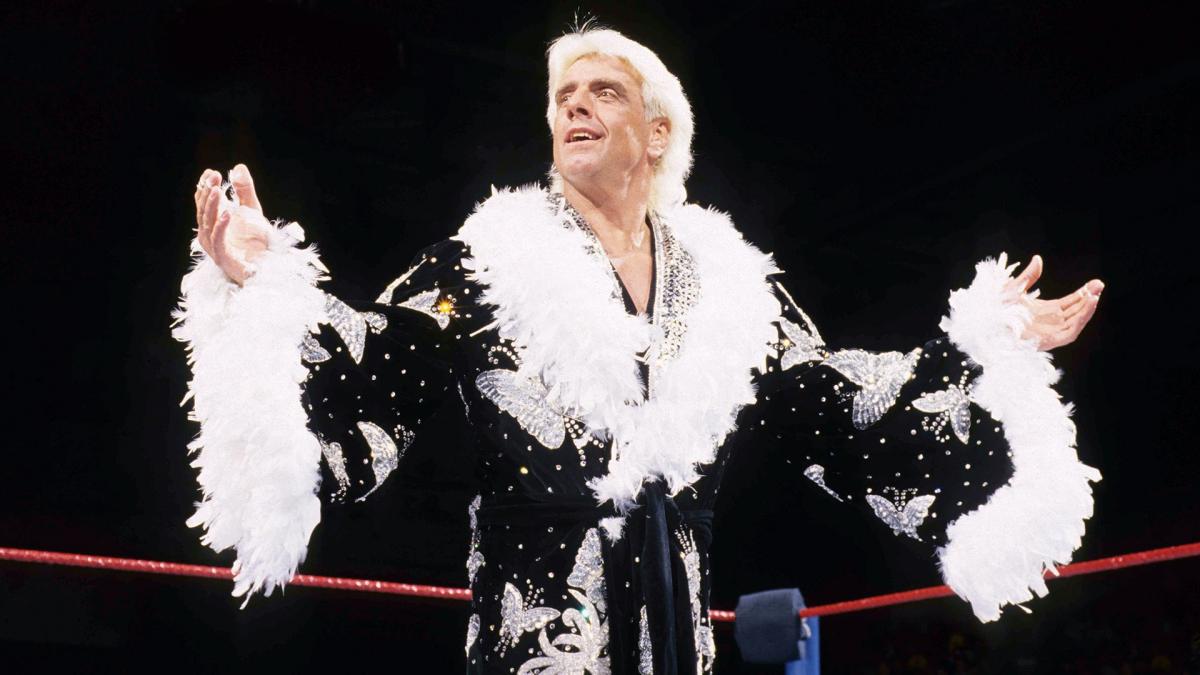 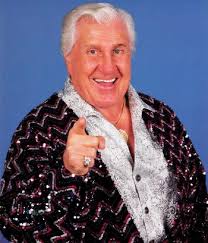 1) “Classy” Freddie Blassie will forever be remembered as the all time best professional wrestling villain to ever perform in the business. There may never be a wrestler more passionate about their villainous persona or talented enough to make everyone hate them in an instant than he was. Blassie was so good at being hated that fans would go as far as sending him death threats, throwing trash at him during matches and some extreme ones would even stab him. Seriously, this guy was stabbed 21 times and it still didn’t deter him from his villainy and cheating. 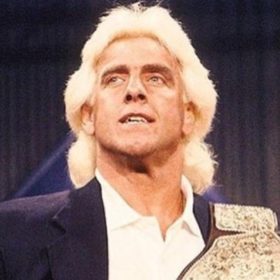 2) “The Nature Boy” Ric Flair is by far one of the greatest villains that has ever stepped foot in the square ring. His personality as stated in his famous catchphrase is the “limousine riding, jet flying, kiss stealing, wheeling & dealing son-of-a-gun” and how he would often cheat to get and retain the world title earned him the nickname “The Dirtiest Player in the Game.” He would also achieve success by forming The Four Horsemen, considered to be the greatest wrestling stable of all time, who would not only have some of the most famous feuds during the wrestling boom, but each member held championship gold simultaneously most of the time.

3) The NWO (New World Order) earned the reputation as the most villainous and dominating wrestling stable around during the attitude era. Founded by “Hollywood” Hulk Hogan, Scott Hall and Kevin Nash, the goal of the NWO was to take over and control the WCW by any means necessary, which they were successfully able to do. Despite being villains, the NWO is perhaps one of the most successful groups in modern day professional wrestling due to their hostile street gang gimmick and famous feud with loyal WCW wrestler Sting.

4) Vince McMahon was truly great at being a villain. He used his role as the owner of WWE during the Attitude Era to portray an evil corporate boss who would use his
power to stack the desk against enemy wrestlers as well as his wealth to get what he wanted. This was best demonstrated by his role in the Montreal Screwjob when he had the referee in the match ring the bell and declare Shawn Michaels the winner after he put Bret Hart in the Sharpshooter, even though he didn’t tap out. He would also sometimes force wrestlers and others to do degrading things, the most famous example was the literal kiss my ass club.

5) Shawn Michaels was one of the greatest villain wrestlers in history both in and out of the ring. During the 1990s, he was one of the premier single wrestling stars. What made him such a great villain was his betrayal and performing his Sweet Chin Music finisher to his tag team partners such as his Midnight Rockers teammate Marty Jannetty and Hulk Hogan. Another thing that made Michaels so hated by fans was his role in Montreal Screwjob, in which he and Vince McMahon conspired to steal Bret Hart’s championship after putting him in the Sharpshooter. 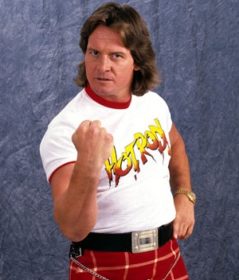 6) Rowdy Roddy Piper is without a doubt one of the most gifted entertainers in wrestling history as well as the greatest villain and talker of all time. He would build up his
reputation through “Piper’s Pit”, his popular wrestling interview segments where he would antagonize his guests which often led to a brawl between Piper and the wrestler being interviewed. His famous feud with Hulk Hogan, his biggest rival, not only led to setting up the first ever Wrestlemania main event but also help to establish the rising popularity of professional wrestling in the 1980. 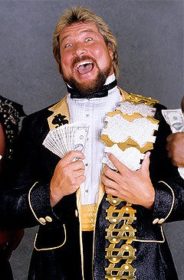 7) Ted DiBiase aka “The Million Dollar Man” was not only the most gifted technical wrestler that has ever lived, but his commitment to his character made him one the
most famous villains pro wrestling has ever seen. During the golden age of wrestling, DiBiase was portrayed as a millionaire jerk who would use his wealth to make people do humiliating tasks or bribe them in order to get what he wanted. The WWF was so committed to his character that he was given first-class accommodations and $100 bills to throw around in public to keep up his persona outside in the real world.

8) Throughout both the Attitude Era and the modern era, Triple H spent the majority of his career as one of the top villains for WWE. He would get heat from the crowd
however he could from being a cocky and cowardly champion who did whatever it took to remain on top, to being the mastermind behind running over Steve Austin
and most recently as a villainous COO who did everything to keep down wrestlers whom he deemed unworthy from being the world champion for WWE. Another thing that made fans hate Triple H so much was that they viewed him as an entitled jerk, mainly due to his marriage to the owners daughter. 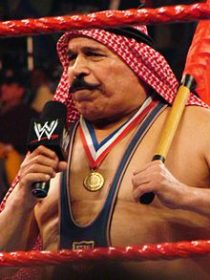 9) The Iron Sheik is among one of the hottest villains wrestlers of all time, rising to stardom during the wrestling boom in the 1980s. His character was that of an
Iranian patriot who would praise his home country of Iran and bash on Americans, sometimes referencing real-life events such as the Iranian hostage crisis, which helped to popularize him. The Iron Sheik was also famous for his infamous rivalry with Hulk Hogan over the WWF championship, which would help begin the rise of Hulkamania.

10) Jake “The Snake” Roberts was a master when it came to being a villain due to his dark charisma and cerebral psychology both in the ring and in his promo works. His
nickname was derived from his untrustworthy snake-like behavior which Roberts would effectively use to his benefit by “slithering” in and out of the ring as well as
bringing a live python to the ring in a canvas bag, placing it onto his opponents after incapacitating them and leaving them laying. Another thing that made him so good
was his talent at manipulating the crowd. For example, he would sometimes mouth words but didn’t make a sound, instantly getting everyone’s attention.