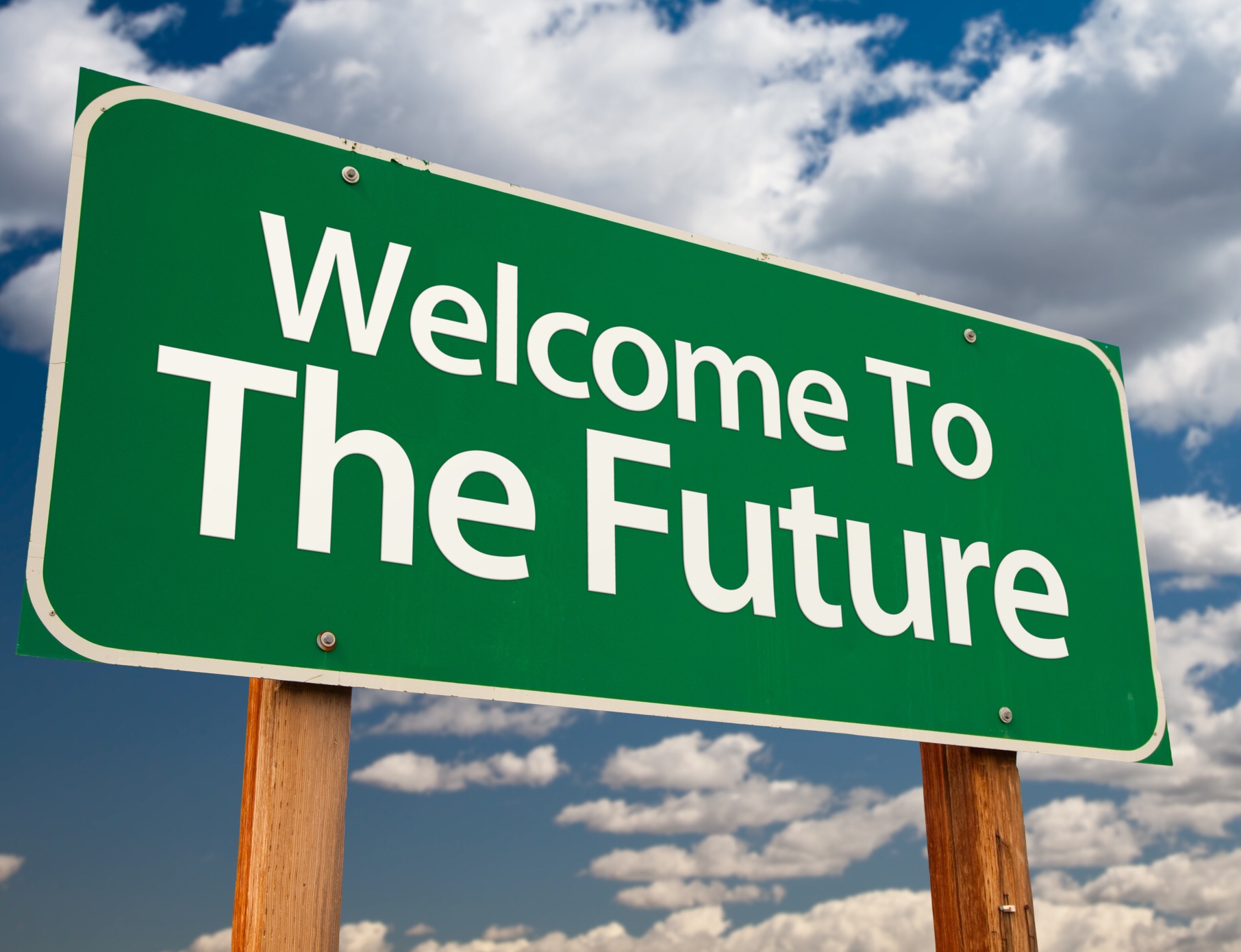 In recent weeks, I explored the history of baseball cards by beginning with the past and leading up to the present. That leaves one question unanswered: what about the future? I got to thinking about what innovations or trend changes I expect that we’ll see in the next few years and arrived at some pretty interesting places. I present to you the future of baseball cards.

Artificial intelligence is everywhere, but it hasn’t yet made its way to the sports card industry. With how much money grading brings in, and with how many issues the major grading companies have been known to have, it seems like a surefire bet that some form of AI grading will enter the marketplace. In my imagination, a computer would analyze a card and recognize the set from which it originates. It would then examine the size, pulling information from its database about the allowances for factory miscuts. It would be able to get precise information about the sharpness of corners and the centering of a card, then assign a numerical grade, all in mere seconds.

At minimum, it seems to me that a phone app should be able to generate some grading data for buyers, so that they can make an informed decision when buying a raw card. Such an app would be able to tell the buyer information about centering and corners, and would allow the use of the phone’s built-in magnifier and flashlight within the app so that the buyer could take photos of any flaws. The app would then spit out an expected grade range given all the input. Speaking of centering…

This trend once again stems from the amount of money grading generates for the hobby. With centering being a major aspect of grading, an easy way to inflate grades on cards is to make it tougher to judge centering and simply do away with borders. We’ve already seen the full-bleed trend on many cards, including the Topps flagship product in recent years. I’d expect the trend to continue.

Okay, this is the last grading-related trend I expect, and it’s a little out there. Baseball cards have been rectangular since…well, since basically ever. Ignoring a few issues like 1909 Colgan’s Chips and 2004 Fleer Hardball, that’s just the way it’s always been. But why? Who among us isn’t irate when pulling a card from a brand new pack only to see that the corner is dinged? How many otherwise flawless specimens have graded poorly due to a soft corner? The baseball is round. The bat is round. The stadium is round. Let’s get some rounded corners!

This summer, Topps issued a set in conjunction with Gary Vaynerchuk that featured hits involving experiences with the entrepreneur, including a phone call or a visit with him. I expect to see these “experiences” rolled out to players at some point. As younger generations become less enamored with things cluttering up their lives and more interested in collecting experiences in their brains (and on their Instagrams), I would think this would become a very marketable aspect, and one that’s easier for all parties than an autograph or a patch card. A Francisco Lindor autograph might sell for $30, but a code redeemable for a 5-minute video chat with him would likely sell for hundreds. How about being on the field with him for batting practice? Or going to a Cleveland Cavaliers or Browns game with him? This one seems like a no-brainer.

The biggest gripe I (and a lot of collectors) have about relic cards is that there usually isn’t a way to know they’ve been worn by a player. Patch cards can still bring in insane money due to their attractiveness, but at the end of the day the same questions about the material still exist. So why not replace some of the really expensive high-end relics with something more personal: player-worn jewelry. Imagine pulling a card with a piece of gold or silver chain link necklace embedded in it. Precious metals (and diamonds!) have been put into cards for years now. A high-end product with jewelry relics would surely be a hit.

In the never-ending quest to provide exciting and high-end offerings to collectors, I think a time will come when a card company will cut up an iconic baseball card and insert pieces of it in a relic card. This seems like a fairly obvious innovation. Imagine a relic card with a small piece of a 1933 Goudey Babe Ruth card embedded in it. “Patches” would be replaced by the most important parts of the card — the player’s name or face. Purists will cringe at this one, but what’s worse: cutting up one of several game-used Babe Ruth bats in existence, or one of thousands of Babe Ruth cards he never touched, looked at, or otherwise came into contact with? If companies get away with the former, why not the latter?

Topps does a lot of buyback-related sets every year. Topps Heritage contains buybacks from the year’s design influence; Topps Archives Signature has two products (Retired and Active) based entirely on autographed buyback cards. Eventually Topps should lean into this and start buying back some of the buybacks. I would love to open Topps Archives Retired and pull a Phil Niekro autograph on a 1969 card that had been stamped with the 2018 Heritage 50th Anniversary stamp. Or how about getting one of the encased Archives Signature cards signed on the OneTouch case?

Obviously only time will tell what innovations will come to the hobby, but in the mean time, I can dream.