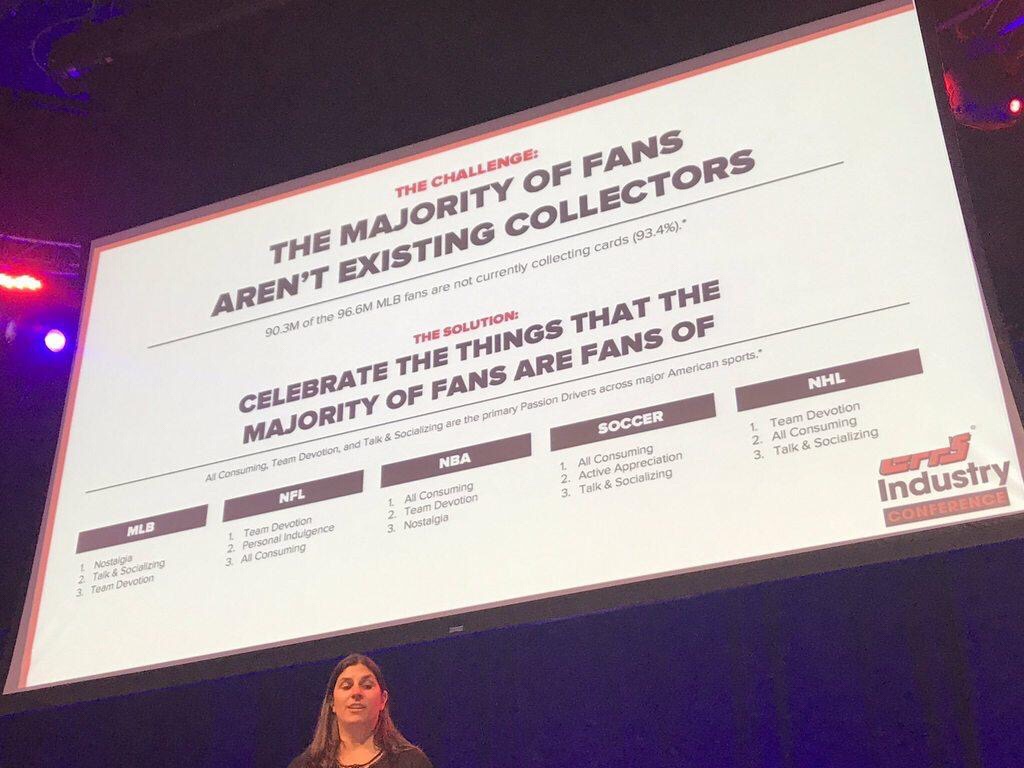 Last week, Topps held their annual Industry Conference. As is usually the case with these events, there was a lot of celebration of Topps products, as well as a few noteworthy agenda items. In particular, there were three tidbits I saw that piqued my interest more than others.

All in all, reaction on Twitter and on internet card forums was positive to the news coming out of the Topps Industry Conference. While more information came out than the 3 bullet points I noted, much of it was of the standard to-be-expected. It seems that 2019 will be a strong and exciting year for Topps products, and for us, the collectors of those products.