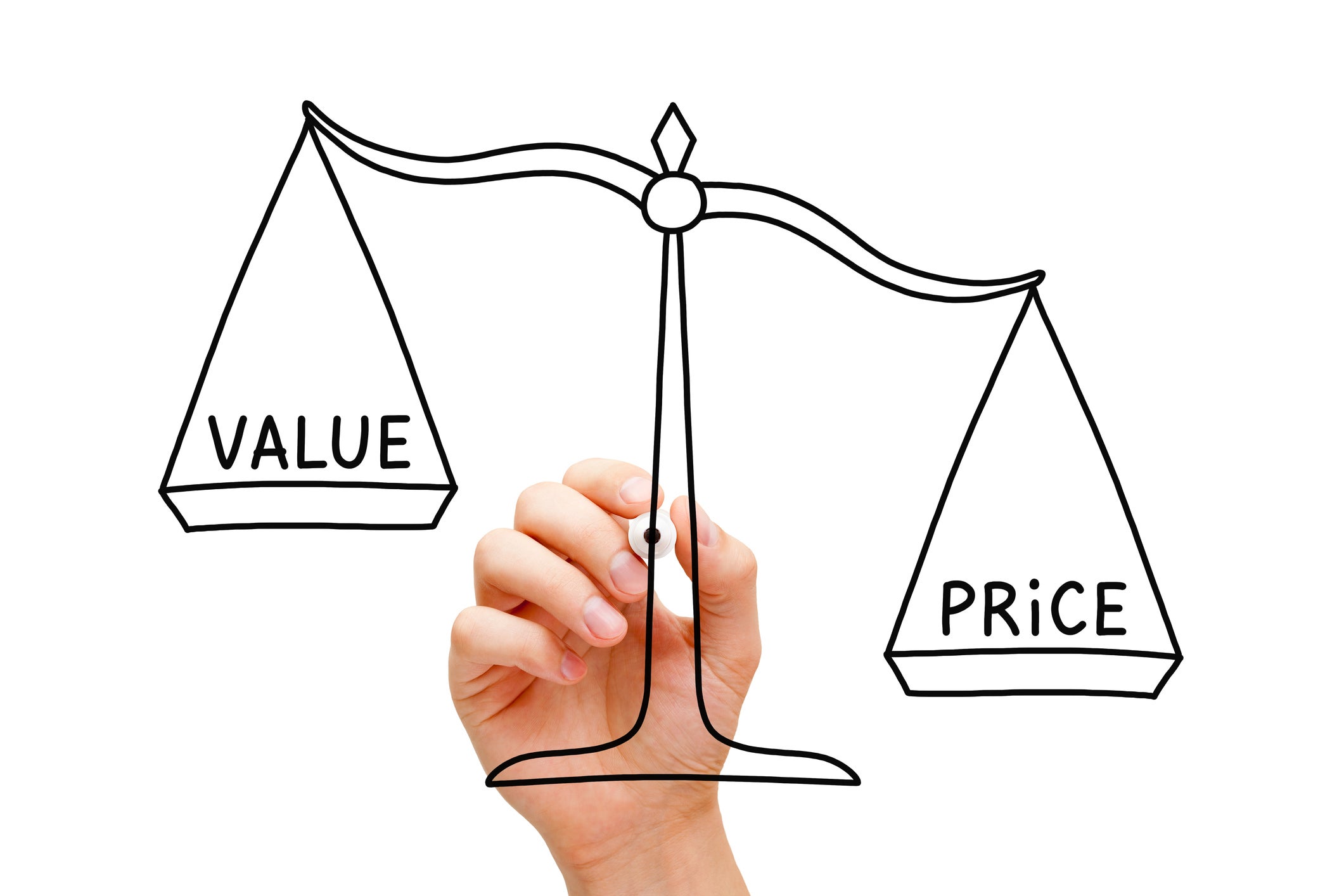 Two weeks ago, I revealed the five vintage players I felt had the best chance of maintaining and increasing their value in the hobby over the coming years. Last week, I delved into the five players I see as being undervalued in the hobby. This week I’ll ruffle some feathers by discussing the five players the hobby overvalues. As with the past two weeks, I chose one player from each two-decade span, but chose 2 players from the 1960s-1970s because there are more players to pick from in that span and more baseball cards available from those years.

1900s-1910s: Johnny Evers – It’s tough to separate him from his Cubs teammates Joe Tinker and Frank Chance, but that’s how he got here in the first place! The trio was immortalized in the poem “Baseball’s Sad Lexicon” by Franklin P. Adams in 1910, and they’ve been coasting by ever since. You could make overvalued arguments for all three, but in the case of Evers, the argument makes itself. He won an MVP award AFTER he left the Cubs — an award his teammate, fellow HOFer Rabbit Maranville, was more deserving of. He had a 106 career OPS+, so his offensive output was 6% better than league average — not really Hall of Fame territory. His lifetime fielding percentage at 2B? A cool .955. And yet, his cards sell as if they’re on par with some really strong Hall of Famers. Low grade PSA T206s of Evers sell in the $125 range; famed managers John McGraw and Miller Huggins, owner Clark Griffith, hurler Addie Joss, and even his slightly-more-deserving double play partner Joe Tinker routinely sell for less. It’s amazing what a poem can do for you.

1920s-1930s: Lloyd Waner – Waner’s argument for the Hall of Fame is essentially that he had a cool nickname, Little Poison, along with his much more talented brother, “Big Poison” Paul Waner. There are a lot of players from the 20s and 30s who had inflated batting averages and found enshrinement years later through Veterans Committee votes, but most of them are recognized as weak Hall of Fame selections by collectors. Not so with Waner. Waner had a .316/.353/.393 slash line and a 99 OPS+, so he was right around league average for his time. He never finished higher than fifth in MVP voting and one-third of his 18 seasons saw him with an OPS under .700. Nevertheless, his cards sell more strongly than they should for a player whose #2 and #3 similarity scores are Willie Wilson and Juan Pierre. His 1933 Goudey graded PSA 2.5 recently sold for $100; that’s the same as far-more-deserving Hall of Famers Bill Terry, Lefty Gomez, Billy Herman, and Al Simmons.

1940s-1950s: Phil Rizzuto – Chalk this one up to Yankees bias, or maybe that Scooter stayed in the public eye as an announcer for so long after his retirement as a player. However you slice it, Rizzuto cards sell considerably well for someone with a fairly unremarkable career. Rizzuto does have an MVP award to his name, and yes, he lost 3 prime years of his career to Navy service during World War II. But he compiled only 11 full seasons and most of them were fairly underwhelming — a career .273 hitter with just 38 home runs, 563 RBI, and 149 steals. And yes, he was seen as a great defender, but overall, his career is closer to Elvis Andrus than it is to Luis Aparicio. His 1948 Leaf and Bowman rookie cards sell in the $120 range for PSA 3s; that’s a little more than rookie cards from the same two sets of Ralph Kiner, another Hall of Fame player with a better resume and who also had a second life as a popular broadcaster.

1960s-1970s: Bob Uecker – By way of his baseball playing career, Uecker shouldn’t come anywhere close to the values his cards get on the market. His value is in being an instantly recognizable face and voice to generations due to his work as a Milwaukee Brewers broadcaster and as Harry Doyle in the movie Major League. Still, despite his appeal, his cards are far out of sync with where they should be value-wise. Uecker has the “honor” of appearing in the high series in 1962 (his rookie year), 1964, and 1965, as well as having a variation in 1966. Owing in part to his popularity and in part to the scarcity of the high number “rookie parade” cards, his 1962 RC sells for between $150 and $200 in a PSA 5 to 6. Card #1 of Roger Maris and Hall of Famer Lou Brock’s rookie card both sell for around $120 in PSA 5, as does Mickey Mantle’s All-Star card from the semi-high series. PSA 6s of Hank Aaron, Sandy Koufax, and the Mantle/Willie Mays special all sell for around $125 in PSA 6, while Willie Mays sells for around $150. A 1963 PSA 8 of Uecker’s recently sold for $200; that’s more than PSA 8 copies of Hall of Famers Frank Robinson, Brooks Robinson, Bill Mazeroski, Billy Williams, Robin Roberts, Willie McCovey, Whitey Ford, Al Kaline, Orlando Cepeda, Carl Yastrzemski, and Don Drysdale. You get the picture.

1960s-1970s: Mickey Mantle – Please, folks, put the pitchforks down! This article is not a list of overrated players, but rather a list of players whose cards are overvalued relative to where they should be. Mantle fits that bill. “But David,” you’re likely screaming at your monitor or cell phone right now, “Wasn’t Mickey Mantle named to the Mount Rushmore of Sports Card Industry Icons in this very blog?” Yes, absolutely! Mantle is monumentally important to the hobby because of his prominence at the time of modern baseball card collecting and at the beginning of large-scale card and autograph shows. But the bottom line is that Mantle sells far better than anyone else with little reason. The real reason Mantle’s cards are so popular is that the first generation of card collectors from the 50s were by and large huge Mantle fans; he was the All-American Boy playing for the massively successful 1950s and 1960s Yankees teams. Those collectors had their cards sold or thrown out by their moms, then bought them back once they had jobs and money. The next generation — their kids — heard tales of Mantle’s prowess on the field. What connection will the subsequent generation, or the generation after that, have to #7? None — that’s what. A 1956 Topps Mantle PSA 2 sells for between $400 and $500. A PSA 2 of Willie Mays (who, for what’s it’s worth, was a better player, at the same position, in the same city as Mantle) sells for around $80; Ted Williams, around the same. Roberto Clemente’s sells for around $125, and that’s his second year card. Even Jackie Robinson’s final regular issue card sells for just $125-$150. Now, look at that list and tell me objectively which player’s name is least likely to appear in a history textbook or a baseball book 50 to 100 years from now. (Hint: it’s Mantle.)

Disagree? I’d love to hear from you about it!