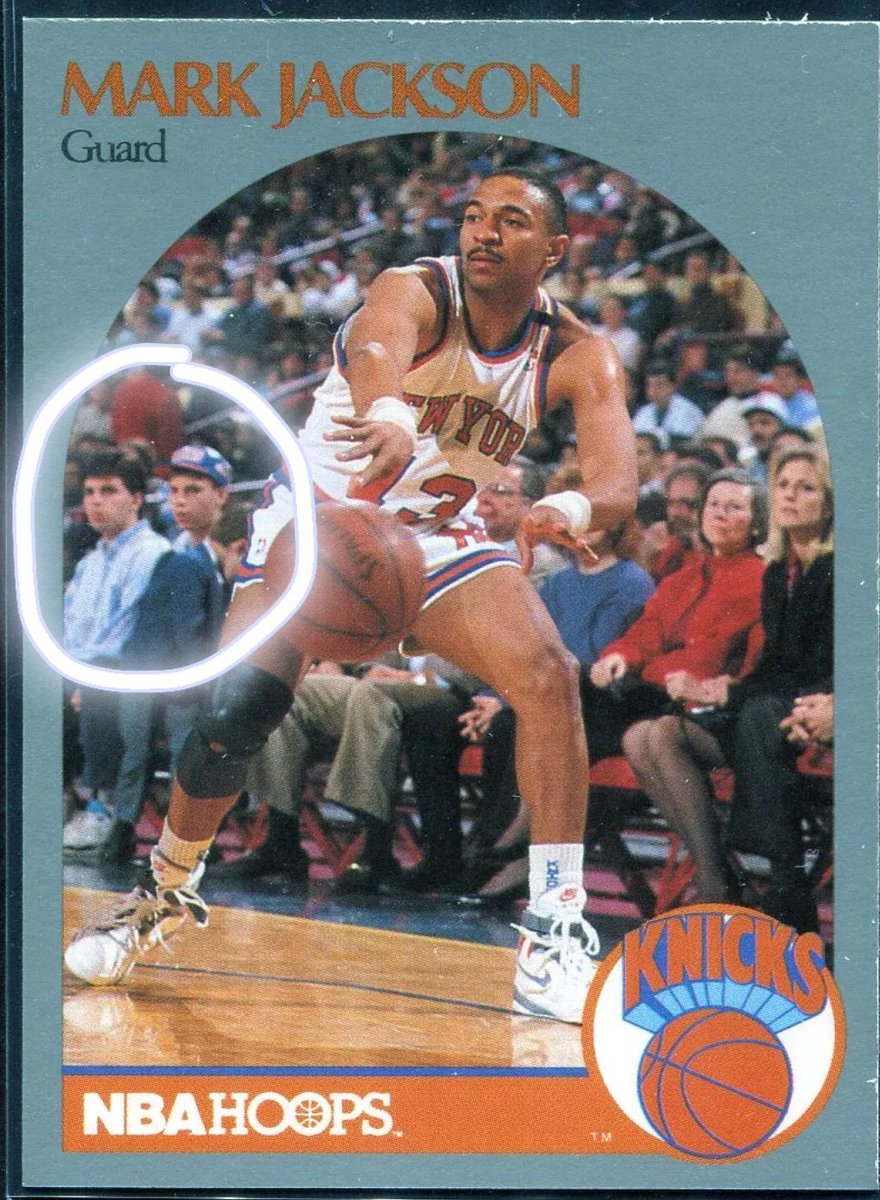 The sports and non-sports card market has been on absolute fire for the better part of a year, and every time it seems like it’s reached its height, it heats up even more. Some cards are doubling in value in a month, while others continue a steady climb forward. This is leading many seasoned collectors to wonder if we are in a bubble, with the next logical question being when the bubble will burst.

In order to answer that question, we should first know what a bubble is. A bubble occurs in economic markets when perception of an asset creates a value that is greater than its true value. Fear of missing out, or FOMO, sets in, and people continue to buy into the asset, seeing the steady growth that has led up to that point. When prices eventually reach an unsustainable level, people who purchased cheaply early sell the asset in order to make money, while the later investors often get stuck with having purchased at high prices, an unfortunate situation colloquially known as “holding the bag.”

Bubbles aren’t that hard to identify if you know what you’re looking for. The main characteristic is that prices are excessively high compared to value. Bubbles also feature exuberant optimism, with laypeople making predictions about the future of the asset. Greed is also usually present in the market, with sellers holding onto assets longer in order to make a little more money down the road or to purposely drive the price up.

So, do we have a bubble in the sports card market? Check, check, and check. I think it would be hard for anyone heavily invested in cards to deny we are in a bubble right now.

Does that mean it’s going to burst soon? Not so fast.

There are plenty of differences between this market and the market that crashed hard two decades ago. For one, production numbers are down – way down. Even though individual 2020 and 2021 Topps and Panini products are seeing drastically increased production over their 2019 and earlier releases, production is still just a fraction of what it was in the mid-to-late 90s. Not only was each product back then mass-produced, but there were many more companies churning out cards, meaning the total overall volume of cards being produced was substantially more than what we see now.

Additionally, the market has seen an influx of both lapsed collectors and brand new collectors in addition to investors. Investors who don’t have an inherent love of the product are usually the first ones out when a bubble starts to burst, but that’s likely not the case this time around. Investment firms, portfolios, and fractional ownership all make it more likely that the big money is in the industry for a longer haul than one might otherwise expect as there is a certain level of protection against single investors being overexposed. Even discounting investors, the fact that so many new and returning collectors are buying into this market bodes well. Prices are, compared to a year or even a few months ago, astronomically high, yet people continue to buy. It’s likely some folks will get priced out, jaded, or just walk away with a tidy profit, but it’s less likely that will happen in short order.

There’s also a general thought that the Covid lockdowns have caused people to have more expendable income. That’s not to be discounted (though I would argue that avoiding movie theaters and dinners out doesn’t result in cards like a Michael Jordan rookie jumping $500,000 in price inside of a year). But even when things to return to some semblance of normal, consumer habits will have changed so drastically that it’s unlikely to completely crater the entire sports card industry, as some people fear. Dining out habits have likely changed for good; travel will take a while to return to normal; movie theaters may never be the draw they once were. It’s likely this expendable income is here to stay, at least in some form.

It’s truly anyone’s guess as to when the burst will happen. I’d say we have another 9-12 months of the irrational exuberance we’re currently seeing, followed by a decline that brings us closer to, but still above, pre-2020 levels. My rationale here is has nothing to do with Covid and everything to do with market saturation. At some point, new collectors will stop flooding into the hobby because all interested parties will have already joined. That will create a plateau in prices, which then leads to some individual investors, disappointed by the lack of return, to sell and get out of the hobby, which depresses prices. I don’t expect this to happen immediately, and I don’t expect the decline to be very swift, but I do expect that this will happen.

When the bubble bursts — and I am confident that it will eventually burst — not everything will deflate with it. I believe some segments of the hobby will retain their high prices as a new standard. Most markets have undervalued and overvalued assets and sports cards are no different. I think many previously undervalued assets have been identified and are now at what would be considered fair market value. While I believe that certain segments of the hobby will drop in value in the coming weeks and months, others will stay strong even after this bubble bursts. Next week, I’ll discuss what I expect to happen when things begin to normalize in our hobby. Spoiler alert: it’s much more good than bad.