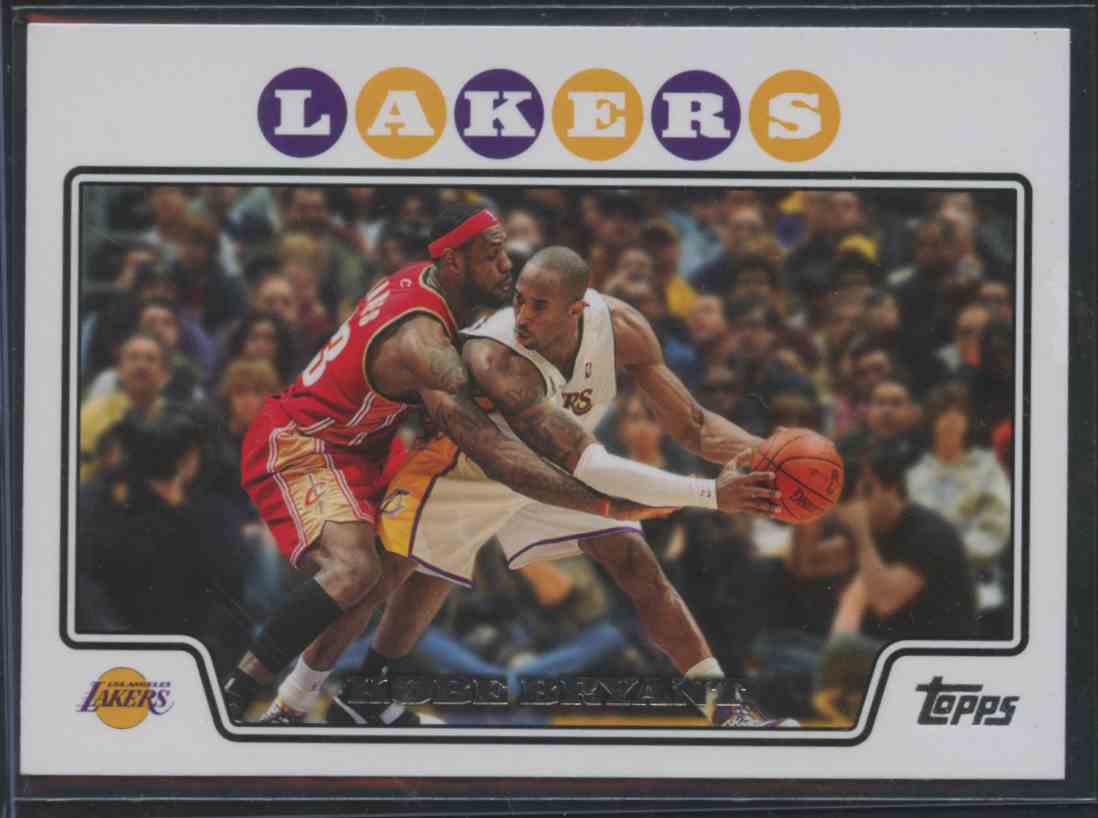 Note: I’ve delayed the normal Monday morning entry to Tuesday for this week, in order to post this article on 9/11. Next week’s post will go live on Monday, as per the usual schedule.

Everyone who was alive and cognizant on September 11, 2001, has a story about where they were and what they were doing when they heard about the attack on our country. My story takes place in the band room of my high school, but that’s not the focus of this post. This post is, of course, about baseball and baseball cards.

In the days following the 9/11 attacks, it seemed patriotism was on everything: backpacks, t-shirts, car bumpers, yard signs. It seemed like patriotism was everywhere: schools, shopping malls, restaurants, neighborhoods. It was missing from one place: the baseball field. On September 11th, Bud Selig canceled baseball games for the day. Then, he canceled them for the rest of the week.

My life in 2001 consisted, quite basically, of two things: high school band and Major League Baseball. When I came home from school, I watched baseball coverage until there was a baseball game on TV — unless, of course, I had band practice or a concert to go to. So a week without baseball during the last month of the season seemed preposterous, and it created a huge hole in my life for a week.

When baseball resumed on September 18th, I was glued to my television like so many others were. The Yankees and the Mets were both on the road. At Comiskey Park, a moment of silence that seemed like a lifetime was held. The Star-Spangled Banner and God Bless America carried the weight of the world on their every note. Players — not just in this game, but in every game — wore American flag patches on the backs of their jerseys.

That moment paled in comparison to the day baseball returned to New York on September 21st, with the Braves in town to face the Mets. In the 8th inning, Mike Piazza hit a now-famous two-run home run that seemed to make everyone a Mets fan for the rest of the season. A few days later, in the Cubs’ first home game after the attacks, Dominican born Sammy Sosa rounded the bases holding an American flag after hitting a home run.

There was no doubt then, and there is no doubt now, that baseball helped heal the country after the 9/11 attacks.

The first connection is through Brooklyn Dodgers great Carl Furillo. After retirement, he worked a number of jobs, including installing elevators at the brand new World Trade Center. Roger Kahn, author of the Brooklyn Dodgers book The Boys of Summer, found Furillo at the site while writing the book, and captured the picture shown here.

The second connection is through journeyman Frank Tepedino. Born in Brooklyn, Tepedino had a Major League career that left much to be desired, playing in parts of five seasons with the Yankees, as well as a few other seasons for the Brewers and Braves. After his retirement, he became a firefighter in New York. On September 11th, his son called him to ask if he’d heard the news. Tepedino, his son, and two other firefighters went to the World Trade Center site. When they arrived, the buildings were already destroyed, but they started working in 24 hour shifts through the rubble to find survivors and victims. He instantly became a household name in New York, and threw out the first pitch at the second game of the 2001 American League Division Series.

At a time when even sports seem to needlessly divide people, I think it’s important to remember the power of sports to unite us as well.