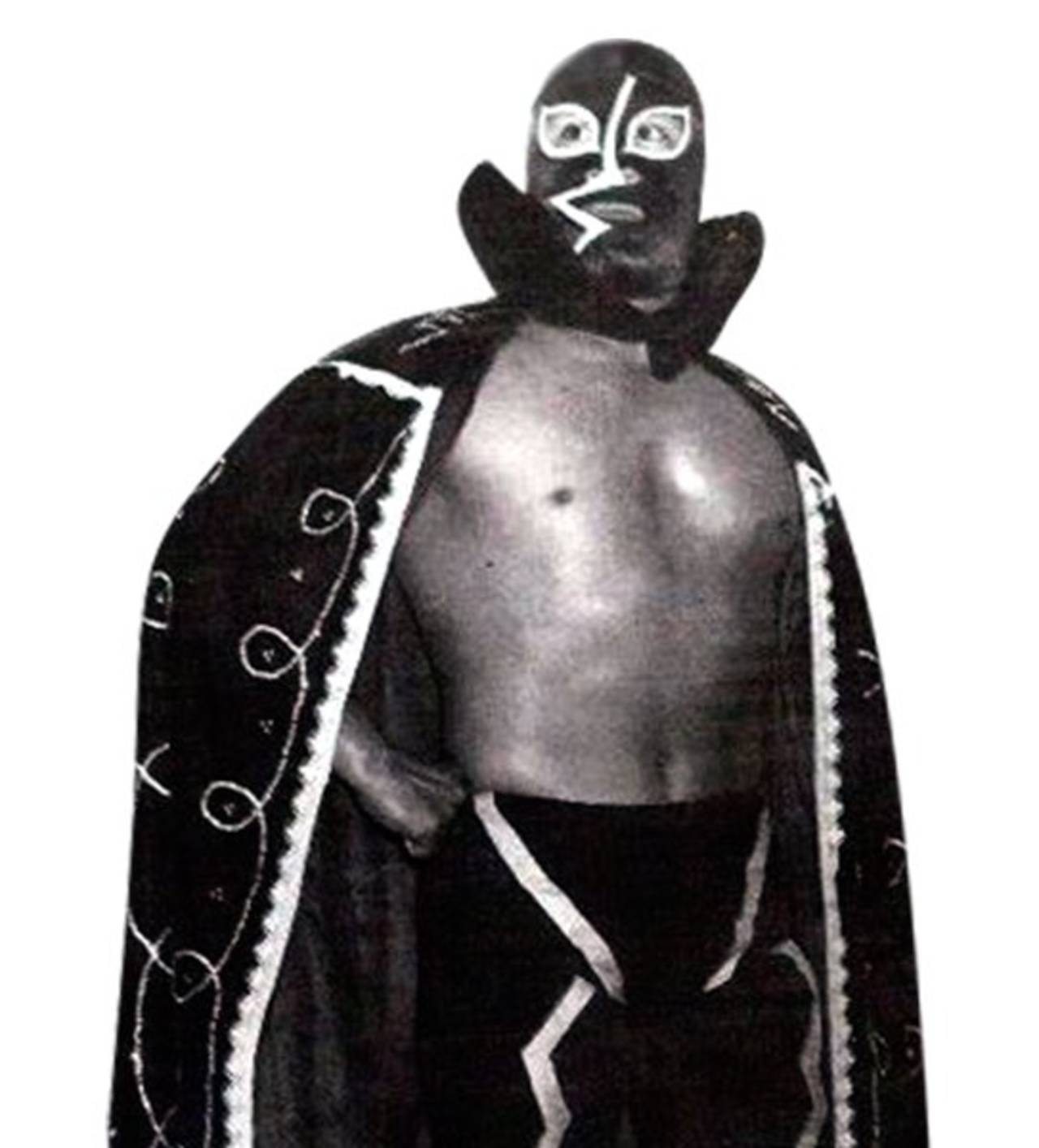 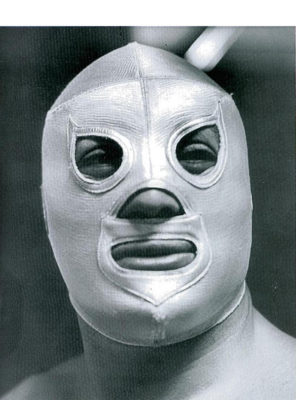 1) El Santo: Not only is El Santo one of the most famous and iconic eluchadors in history, but he is also perhaps the greatest Mexican sports legend of all time. Whether it was in the ring, lucha films or in comic books, El Santo spent nearly 5 decades popularizing wrestling as well as becoming a folk hero in Mexico. 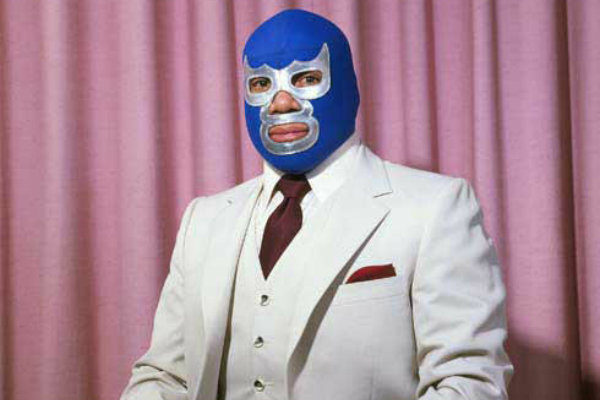 2) Blue Demon: Blue Demon is the second biggest lucha libre legend in history (right after El Santo) as well as his mask becoming the most recognizable symbol of lucha libre around the world. He is perhaps best remembered for his legendary rivalry with El Santo in the 50’s and with Rayo de Jalisco in the 60’s. 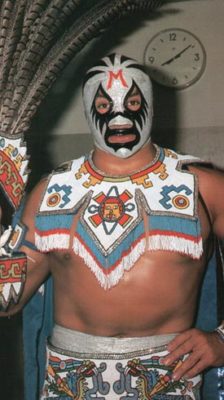 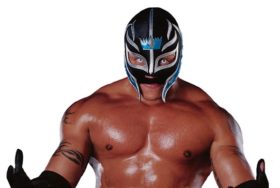 4) Rey Mysterio Jr.: You can’t talk about professional wrestling without mentioning Rey Mysterio, not one of the most well-known wrestlers in history, but he is nonetheless beloved and admired by wrestlers and fans alike. He would both popularize high-flying lucha libre wrestling and bring cruiser-weight wrestling to the US, as well as showing what undersized athletes can do, earning him the nickname of “The Ultimate Underdog.” 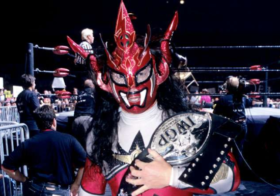 5) Jushin Thunder Liger: One of the greatest cruiser-weight wrestlers of all time, Jushin Thunder helped make cruiser-weight wrestling a global phenomena as well as inventing several famous maneuvers including the Shooting Star Press. While he has performed at major events all around the world, he has spent a majority of his career performing for New Japan Pro-Wrestling, where he holds the record as their longest reigning Junior Heavyweight Champion. 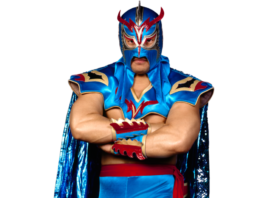 6) Último Dragón: The driving force behind the cruiser-weight revolution, Último Dragón is an aerial master who popularized many high-risk moves, such as the Asai Moonsault. He is also one of the most accomplished wrestlers in history, holding the record for the most concurrent championships,10 titles for the period of a week. 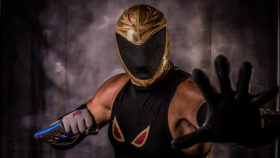 7) Tinieblas: Debuting in the 1970’s as a rival for Mil Máscaras, Tinieblas became very popular among young fans of wrestling in Mexico and became a large box office draw in Mexico, where he would get a comic book series based on his wrestling persona and star in lucha films alongside other famous wrestlers. 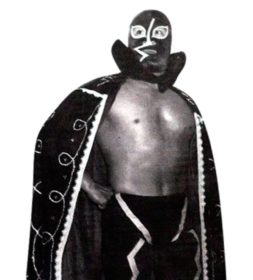 8) Rayo de Jalisco: He has been called one of his generation’s best wrestlers, rising to success in the 1960’s, he is perhaps best known for tag teaming and feuding with Blue Demon. The highlight of his career would have to be the mask vs mask match with he had with Blue Demon, although he lost and was forced to reveal his face, he still gave one of the performances of his career that night. 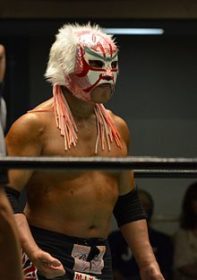 9) The Great Sasuke: One of the most gifted and decorated masked wrestlers to ever come out of Japan, The Great Sasuke not only had an incredible array of fighting techniques at his disposal but a massive tolerance for pain, best exemplified by the fact that his skull was cracked twice. He was also responsible for innovating high-risk wrestling and bringing Mexico wrestling traditions to his home country. 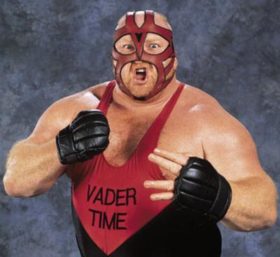 10) Vader: Although Vader’s mask may not have been a typical wrestling mask, it was still technically a mask, and Vader made it as famous as his massive size and legendary physicality. The Mastodon, with his classic red facial covered mask, would use his girth and surprising agility to have spectacular matches with famous wrestlers such as Mick Foley.