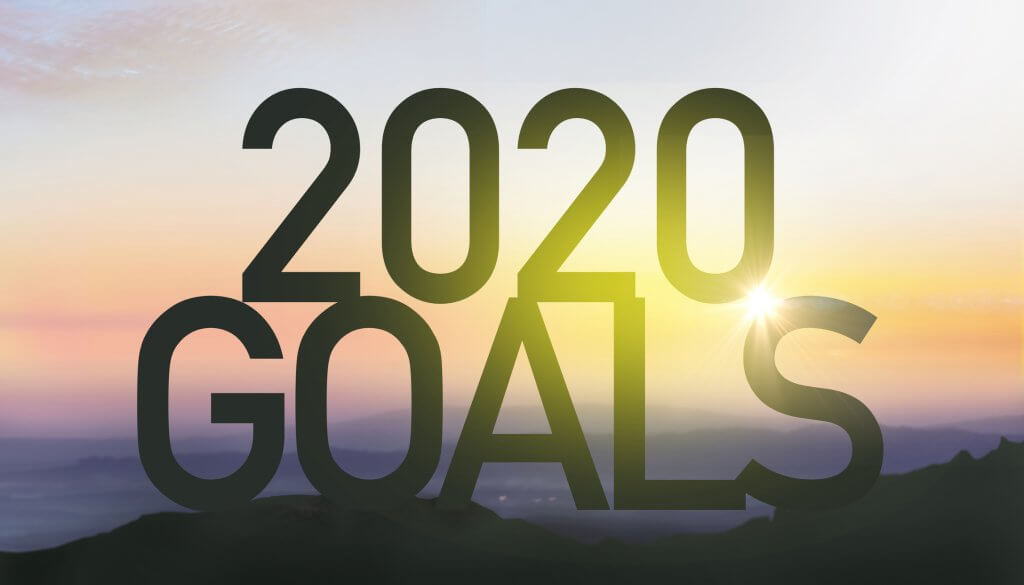 I’m not big on making resolutions at the start of each year in my personal life; I find that they often fall by the wayside and I end up disappointed a few months into the new year. I do, however, make hobby goals each year. These encourage me to stay active in and excited about the hobby, but if I fall short, there’s no sense of personal failure. Last year, my main goals were to acquire an early-career Jackie Robinson card, display some of my favorite vintage cards in my office, and go to more local shows. The first two goals I excitedly met, but I fell short on the last one. So, here are my top 5 hobby goals for this upcoming year:

I’d love to hear some of your collecting goals for 2020. Comment and let me know what you achieve this year!