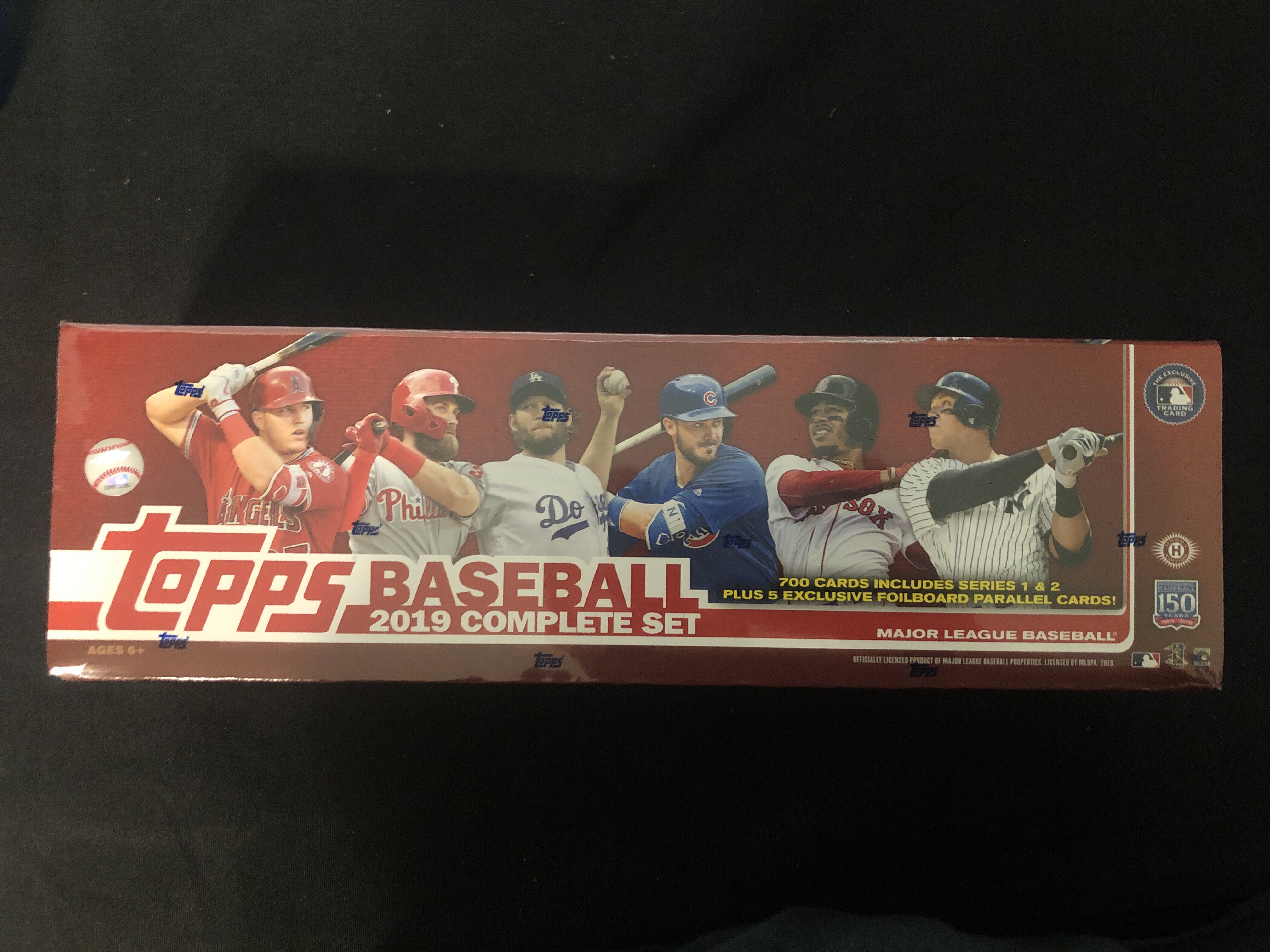 Topps Factory Sets are a yearly staple and have been since 1982, when they were sold through JC Penney. Topps continues to find ways to innovate, though, and keep the factory sets exciting. 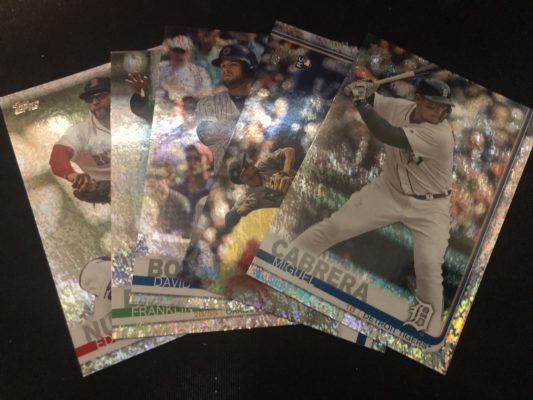 The final type of factory set is the hobby exclusive one. Topps sent me a hobby factory set to review. Instead of rookie variations, there is a pack of 5 foilboard cards, each serially numbered /162. Topps has typically included some foul cards in the past, but this year’s are the prettiest I’ve seen. They sparkle and shine in a way that past years didn’t. The two biggest names I got in my pack we’re future Hall of Famer Miguel Cabrera and likely future AL Rookie of the Year Brandon Lowe.

Factory sets make a great gift for birthdays and holidays, and there are plenty of different iterations to choose from. I recommend the hobby kind with the foilboard pack, but whatever you choose, you can’t go wrong. 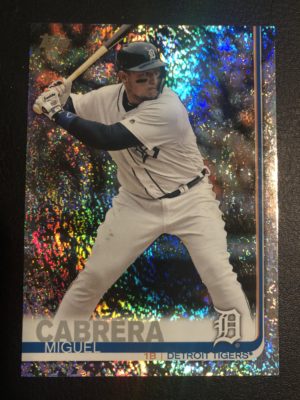